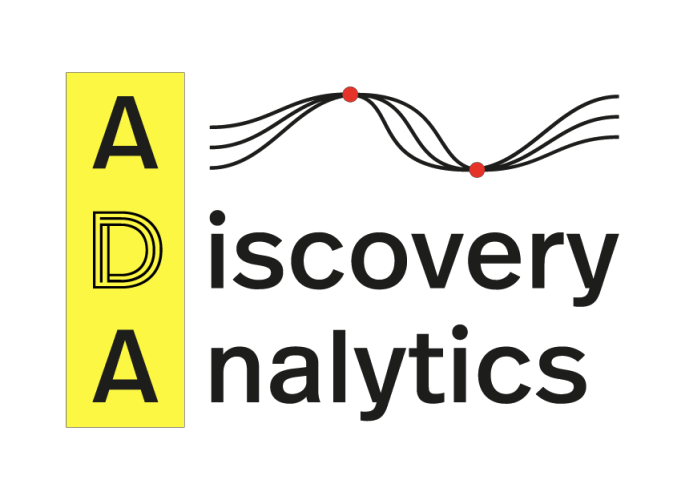 This source code repo represents the base of Ada Discovery Analytics platform. It contains three components:

This is a web part of the platform serving as a visual manifestation of Ada server. In a nutshell, Ada web consists of controllers with actions whose results are rendered by views as actual presentation endpoints produced by an HTML templating engine. It is implemented by using Play Framework, a popular web framework for Scala built on asynchronous non-blocking processing.

There are essentially two ways how to install a full-stack Ada Web:

Here are some guidelines for developers:

If you want to use Ada Server in your own project all you need is Scala 2.11. To pull the library you have to add the following dependency to build.sbt

or to pom.xml (if you use maven)

Similarly, if instead of installing a stand alone Ada app, you want to use the Ada Web libraries in your project, you can do so by adding the following dependencies in build.sbt (be sure the Scala compilation version is 2.11)

Alternatively if you use maven your pom.xml has to contain

The project and all its source code (i.e., everything belonging to Ada Server, Ada Web and Ada Web NCER subprojects) is distributed under the terms of the Apache 2.0 license.

Note that if you wish to use the Highcharts-based widget engine in Ada, along with or as a replacement for the default one implemented using Plotly library, you can do so by using/extending Ada Web Highcharts project, which is however distributed under the CC BY-NC 3.0 license.